Now, where to begin? Choose one of the postcards: 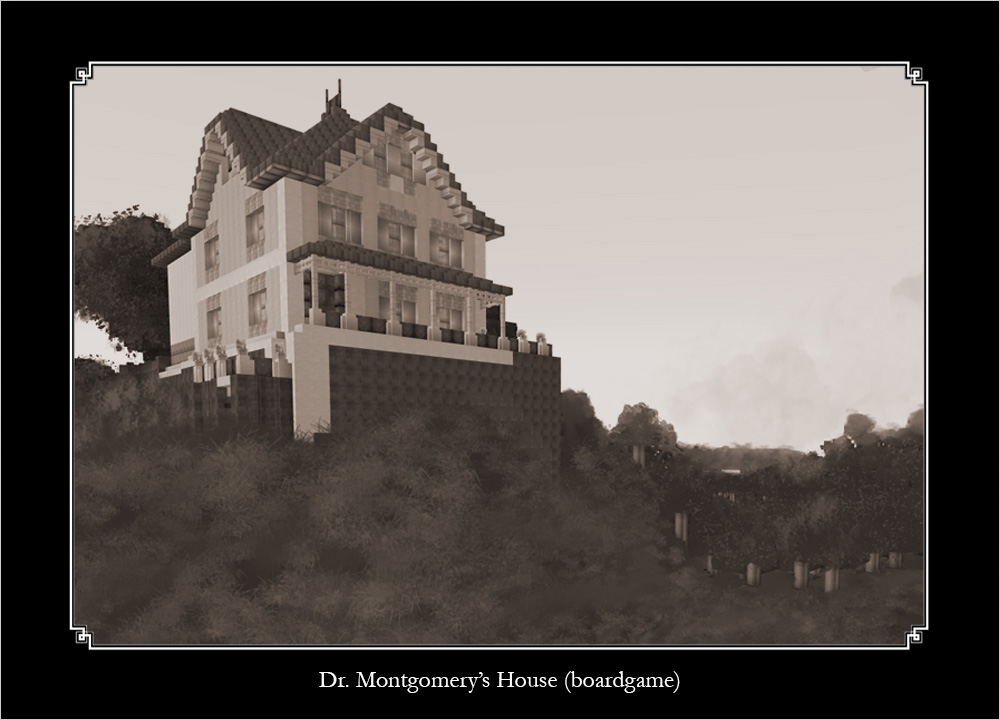 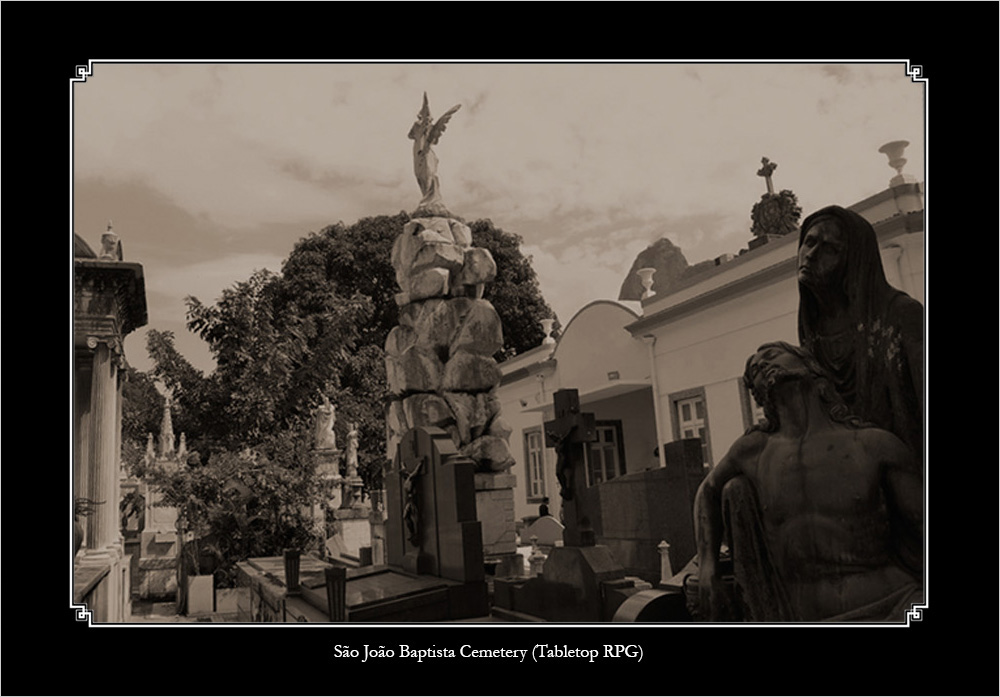 The action rules below apply for the RPG, Boardgame and Cardgame. They all use the same Numeral Deck and Action Tables:

For example: a character is trying to decipher a riddle and has Intuition Competency of 3. The GM decides that this is a mental action with a difficulty of 8. The player then picks one card from the Numeral Deck and gets a 4. But the card picked is a 4 of Mental Aspect so the character gets 1 point bonus for the intended action. The final result to decipher the riddle then was: 3(Character Comp.) + 4 (number of the car picked) + 1(bonus – card same aspect as action) = 8. Success!

If the GM decides that the action should be solved collectively (combat between many characters, PCs vs NPCs; many PCs attempting the same feat etc.) then all the role players will proceed as above and their results will be added together. The final sum will be compared to a difficulty or collective counter-action. The player will succeed or fail accordingly.

Retesting by the Conscience Player:

Once, and only once in the session the role player can ask the conscience player to pick another numeral card if his or her quantitative result was not good.

If you want to create your own mysteries, you can use the Quest Form:

And do not forget to TELL YOUR TALES!