I have read and read again Dr. Van Helsing´s letter inviting me to join him in his expedition to Brazil to uncover the secrets of mysterious deaths in that country. I am not a believer in coincidences and I have received this letter just a week after I received another one from Sir Francis Richard Burton who I managed to befriend in my visit to Damascus in 1869.

Sir Richard Burton has lived quite the life as an officer in Her Majesty´s Army, going to Mecca in disguise, exploring the mysteries of Africa, India and the Middle East. I was his guest when he was British consul in Damascus and had a chance to know more about this great man and meet very interesting people as Jane Digby, the famous adventurer, and Abdelkader El Djezairi, the renowned leader of the Algerian revolt against French rule.

At the time Sir Burton talked about his time as Consul in Santos, in Brazil, his impressions about the Triple Alliance War, his explorations of the San Francisco River, and the great mixtures of races and cultures there. From that time one I have harbored a great desire to visit Brazil and explore both its cities and jungles. And now the perfect opportunity has arrived through the good Dutch doctor. I will polish my saber, clean my rifle and depart to meet Dr. Van Helsing right away! 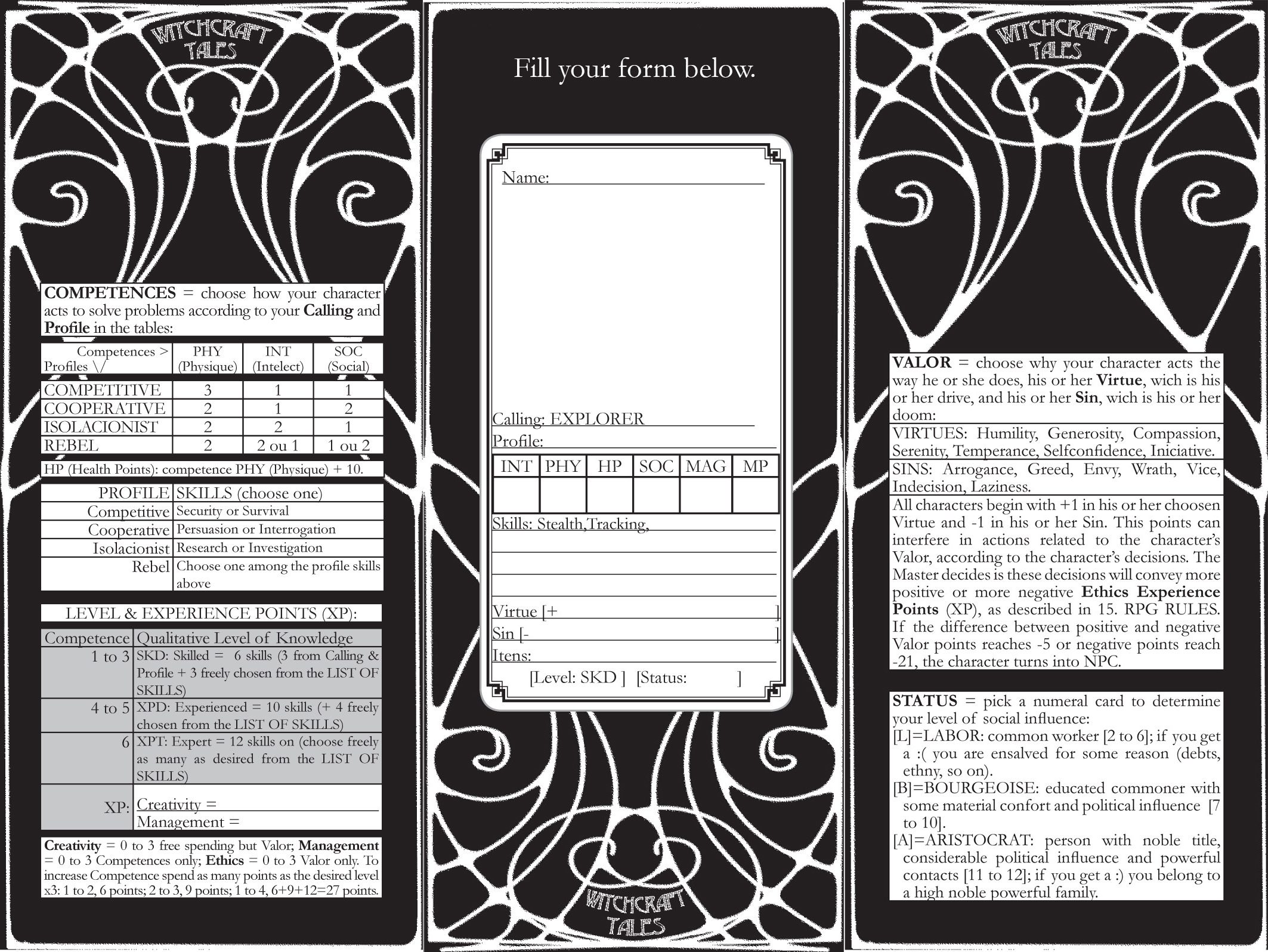