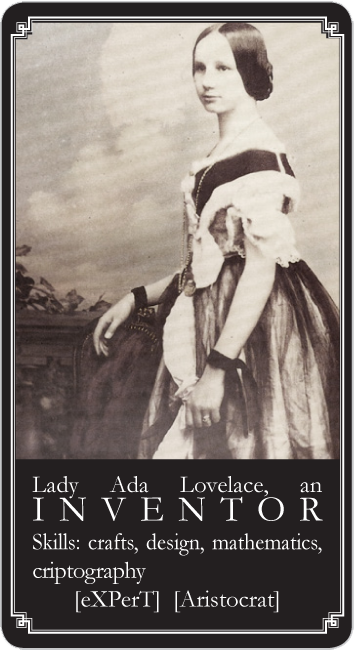 I made acquaintance last night of the somewhat famous and eccentric inventor Charles Babbage who made some interesting contributions to cryptography and train transportation. Mr. Babbage continuous rampages on newspapers towards what he calls “nuisances caused by the mob” and by “mob” he means the uneducated masses gave him an unflattering reputation, I´m afraid.

Mr. Babbage was kind enough to show me his analytical machine meant to automatically make mathematical tables that are vital for engineering, science and navigation. I was surprised when he mentioned how much he missed the contributions of Lady Ada Lovelace, a remarkable young woman who not only found errors in his calculations but also theorized that the machines could also be used to handle letters and symbols if the appropriate codes were to be created. Mr. Babbage does not give much credit to Lady Ada Lovelace´s ideas, preferring to concentrate in the pure mathematical applications of his machine, but I find them very intriguing. Imagine a machine that could handle letters, symbols and complex calculations! Why, that would revolutionize how we archive knowledge and cross-reference data! Alas, Lady Lovelace died in 1852 due to a wasting disease.

I investigated her life and discovered that she was the daughter of the famous poet Lord Byron and had exhibited a talent for Mathematics since she was only seventeen years old. At twenty-seven she was exchanging letters with Mr. Babbage, correcting a mathematical error of his and theorizing about applications of the analytical machine to other fields such as music! The great scientist Michael Faraday confessed himself a fan of her writing. Lady Ada Lovelace died when she was only thirty seven years old having suffered from a poor health since she had cholera in 1837. Imagine if she had lived a long and healthy life!

I left London with the impression that if Mr. Babbage´s analytical machine ever comes to practical use it will be in no small measure due to Lady Lovelace´s contributions.

This experience has prompted me to return to my own experiments and research that I´ve abandoned for some time now. I believe that a change of environment could be invigorating so I´ve decided to accept Dr. Van Helsing´s kind invitation to follow him in his trip to Brazil. 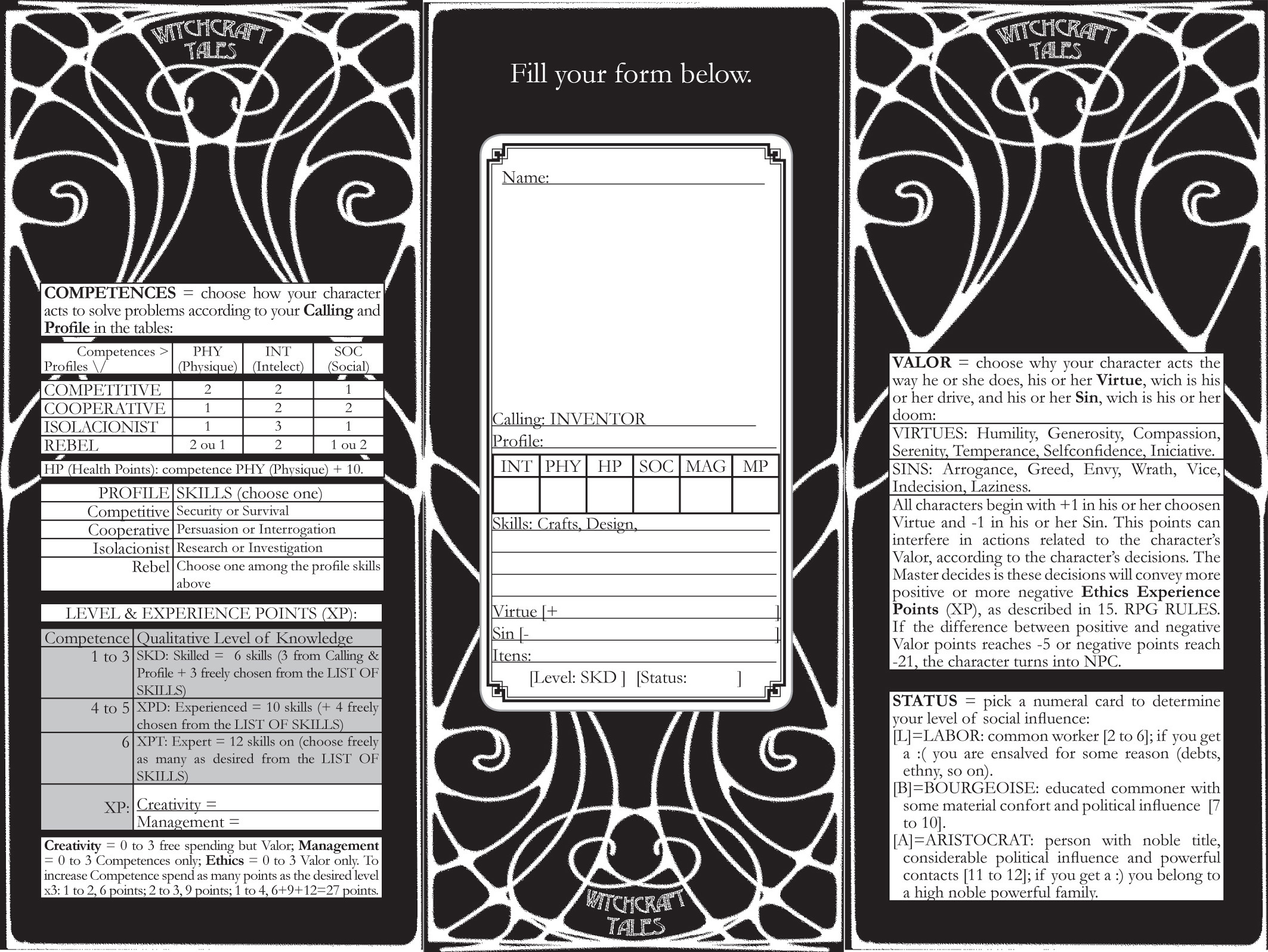