It is to be expected, I presume, that I journalist should keep a diary as it is a way to keep one´s mind into writing experienced facts. Today I write about my decision to accept Dr. Van Helsing´s invitation to join him in his expedition to Brazil. Faraway lands have attracted my attention since I´ve read as a child Mr. Russel´s vivid accounts of the Crimean War in 1854. That series of reports was the first time that the people of London had a realistic view of the horrors of war and the cruel conditions in which our soldiers were treated leading to many deaths due to malnutrition, poor sanitary conditions and so forth. Why, the public outcry the Government to re-evaluate the treatment of troops and led to Florence Nightingale’s involvement in revolutionizing battlefield treatment. This first contact with the power of news convinced me to become a journalist at an early age. Since those greener days I have held Mr. William Howard Russell in high esteem and have followed his career with great interest. But, unlike him that seems to be drawn to such conflicts as the American Civil War, my heart is drawn to unveiling secrets such as conspiracies, murders and the little known parts of the world. One can see then why this expedition to Brazil is so appealing to me. A European king in a tropical land surrounded by African slaves is exotic in itself, but to have the chance to investigate a series of mysterious deaths is simply irresistible! I am certain to have material for a series of reports and perhaps even a book. Who could ask for more?

Tomorrow I shall write my letter of acceptance to Dr. Van Helsing and I can barely wait to see myself below the Equator! 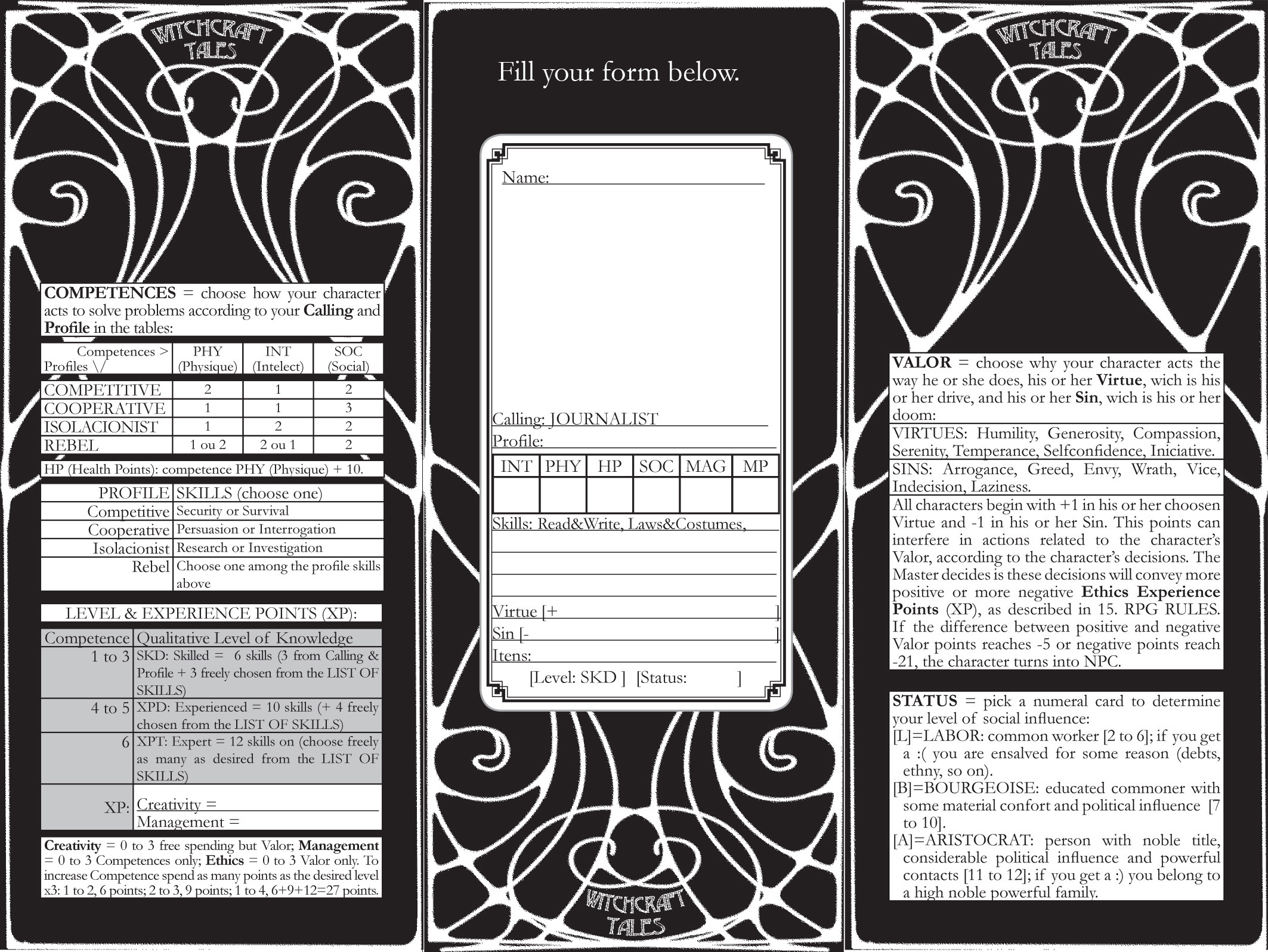