I finally met the great researcher and naturalist, Charles Darwin. Since my childhood I’ve been following his researches. Even his most contro-versial book, ”On the Origin of Species”, that became wildly popular and heavily debated from the moment of its release in 1859. Darwin was careful to speak of common descent and not evolution, but controversy ensued all the same. In this publication he introduces the Idea of evolution from a common ancestry, through a natural selection process. I’m glad that the idea of evolution is getting more and more approval in the scientific community and I am confident that Mr. Darwin´s natural selection theory will prove to be the correct one.

It’s interesting to know that Mr. Darwin turned his interests towards Natural History while still in medical school. I think that this was a fortunate decision, since I am told that he can’t stand the sight of blood.

Thanks to his change in research focus Mr. Darwin managed to travel onboard the HMS Beagle for five years around the world and see and record things in a larger scale. His keen observations and disciplined methodology made me admire him even more, as a geologist and a writer as well.

Mr. Darwin´s observations of the natural world led him to the species diversification studies and, in the year of 1838, to the development of the Natural Selection theory, an incredible work, I must say.

A cautious man, Mr. Darsin was aware that others had been severely punished for suggesting ideas such as these, so he confided only in his closest friends and continued his research trying to anticipate further objections.

I just came from one of his lectures, and I could finally discuss his ideas and better understand his way of seeing the world. I am curious as to his passing reference “light will be thrown on the origin of man and his history” on his first bood. Mr. Darwin was so good as to tell me that he is working on a second book that might bring even more debate.

In our conversation, he told me not only about his research, but also about the negative critics he suffers because of such revolutionary ideas and even persecution from religious extremists. He told about his voyage around the world and the many species not yet seen by Europeans. This has prompted me to accept Dr. Van Helsing´s invitation to join him in his expedition to Brazil. 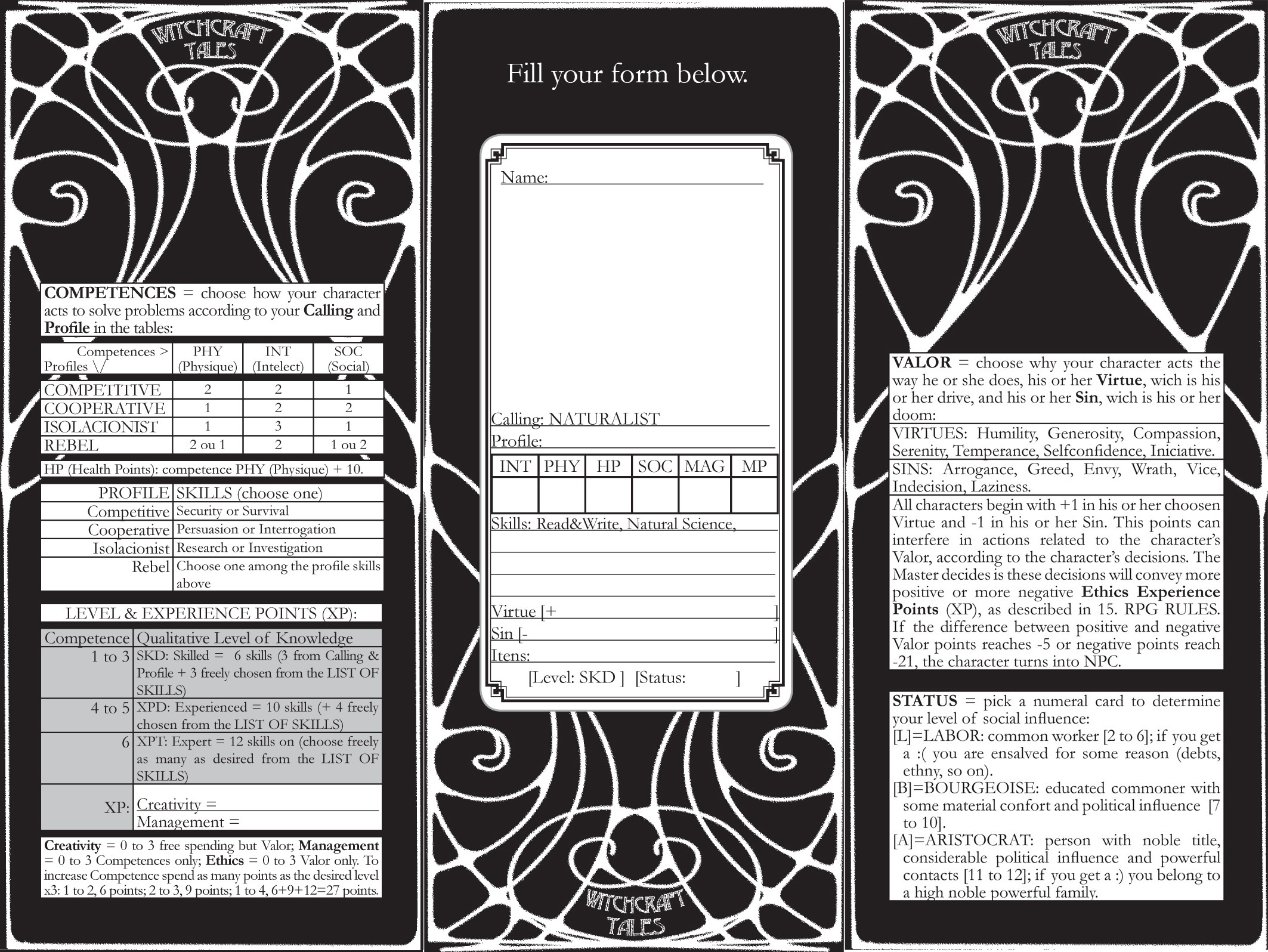